21.11 2011 We had a joyfull event. Nany born four charming puppies: two girls and two boys. All puppies have blue tint. 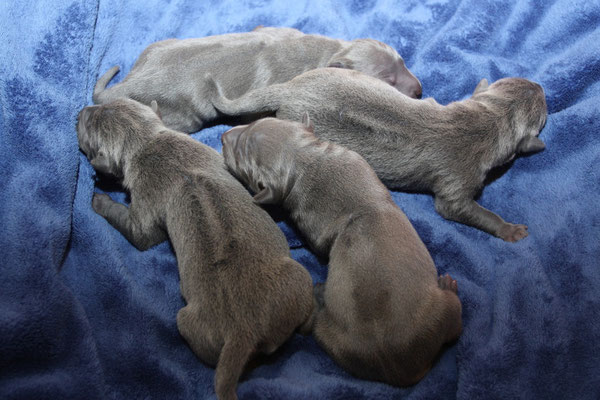 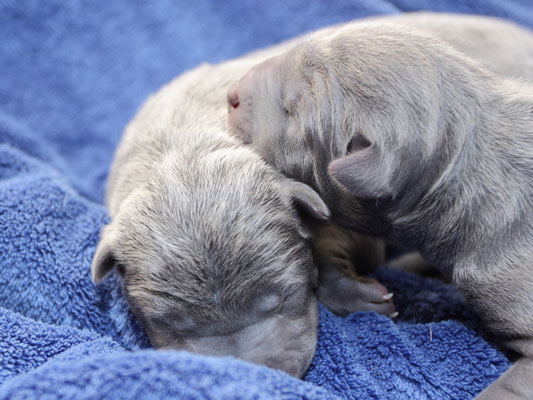 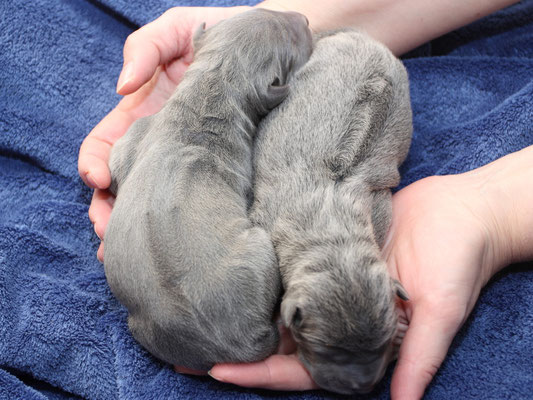 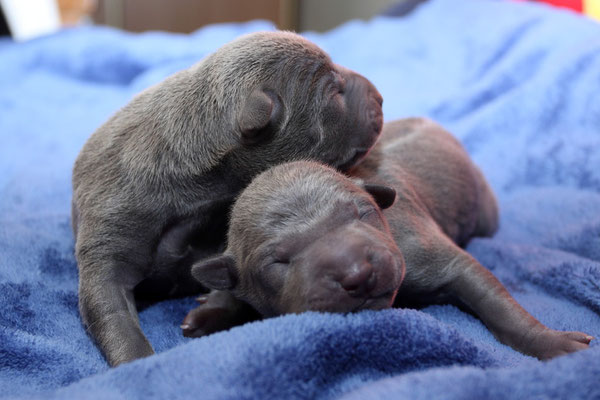 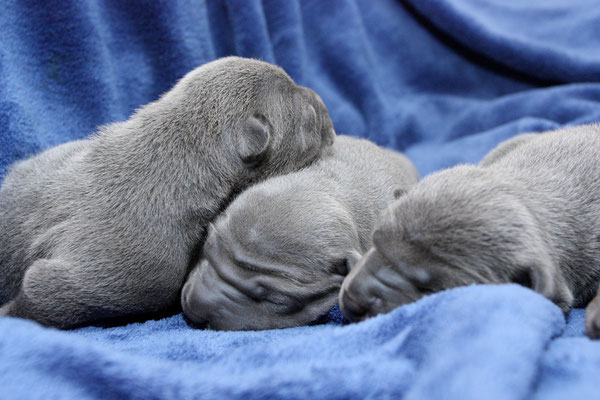 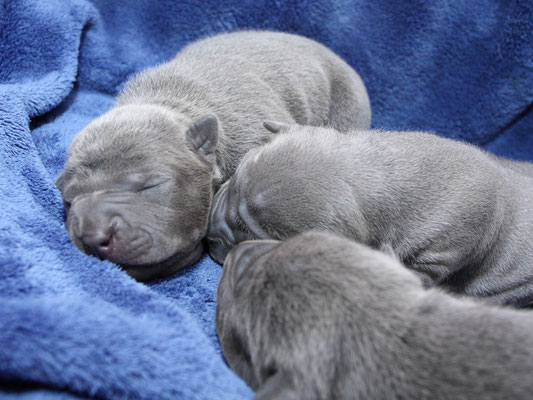 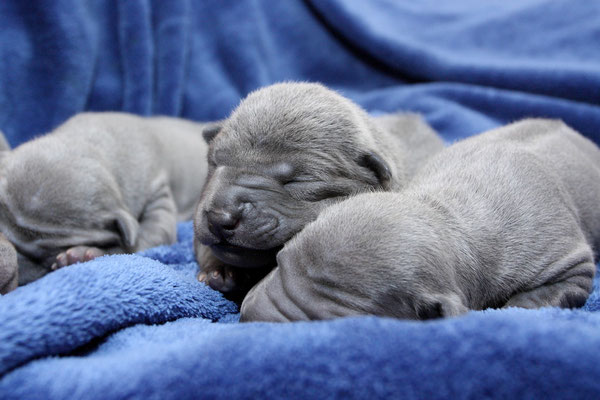 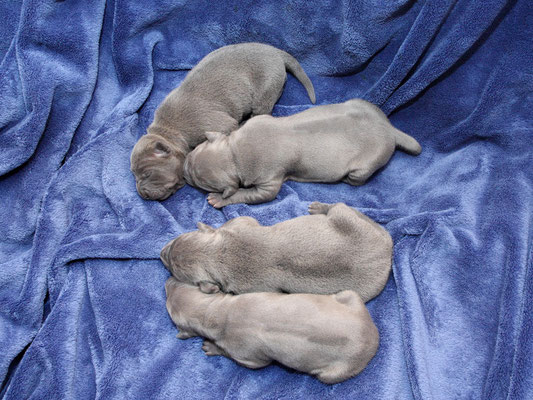 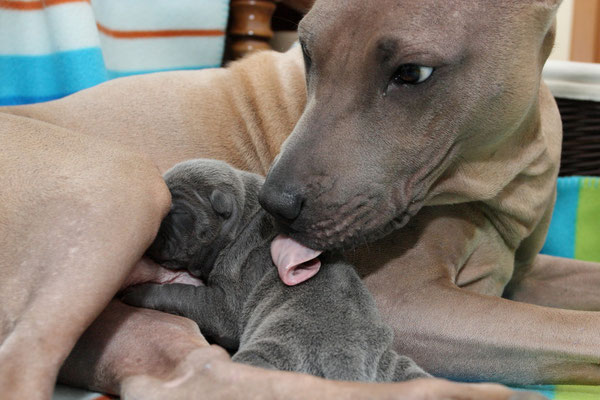 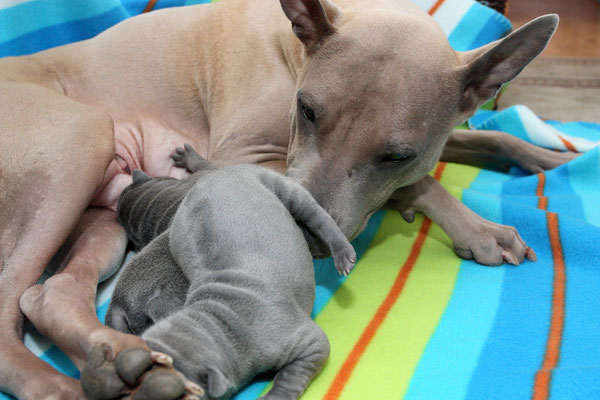 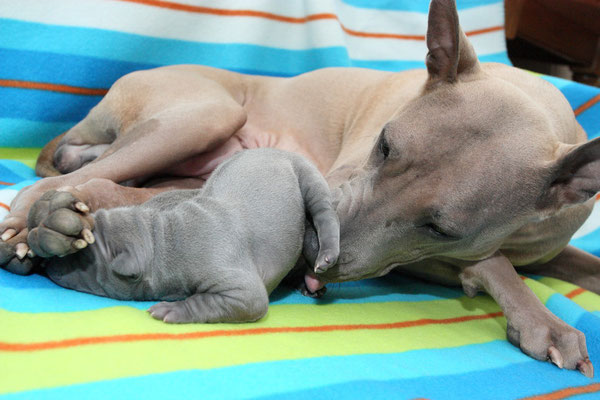 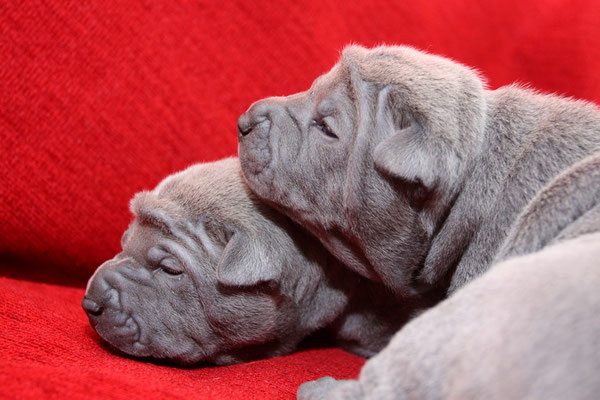 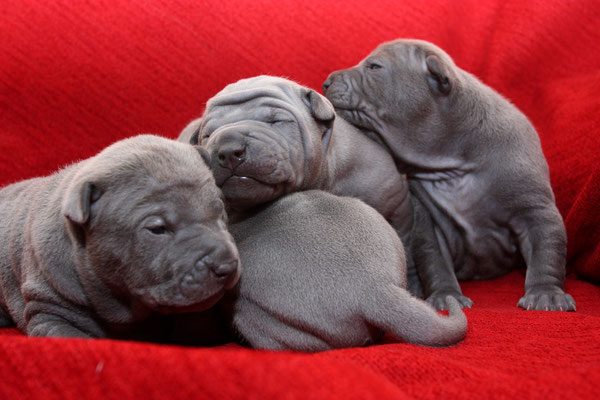 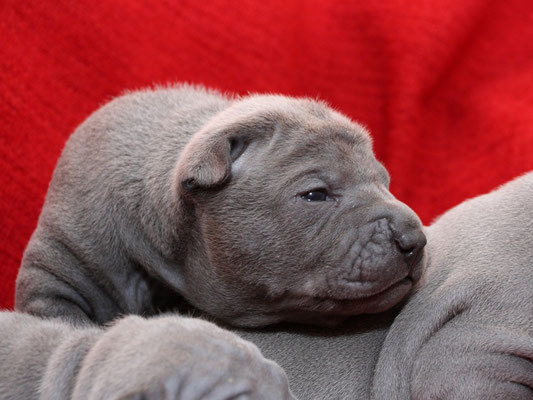 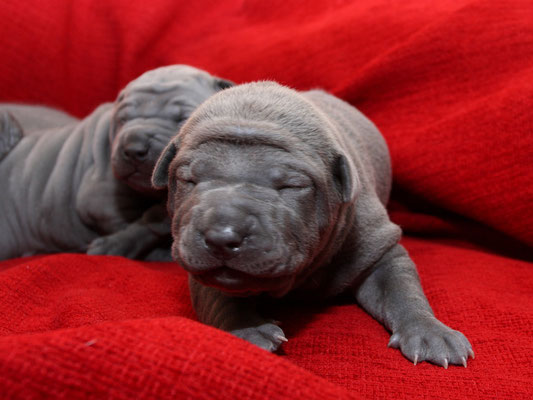 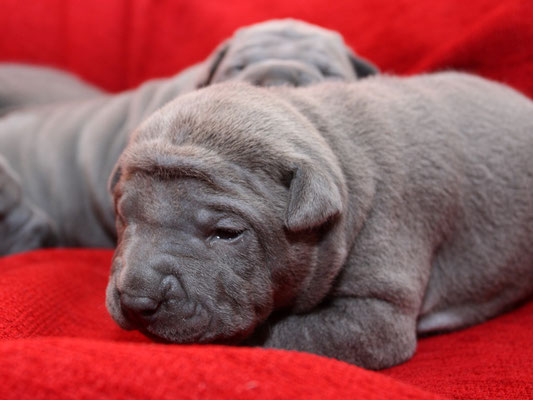 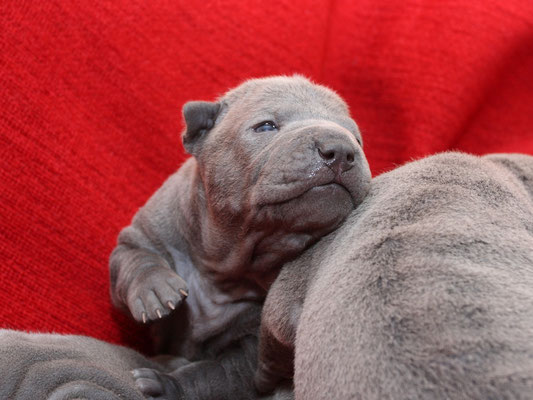 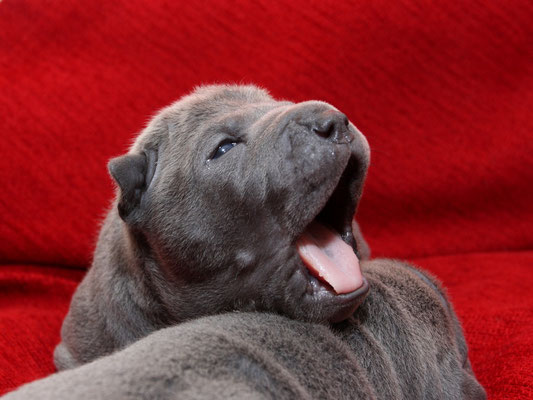 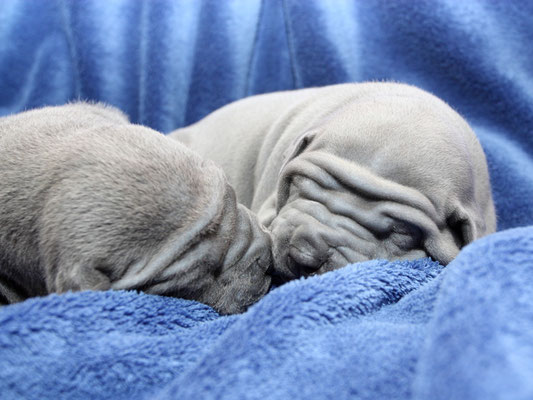 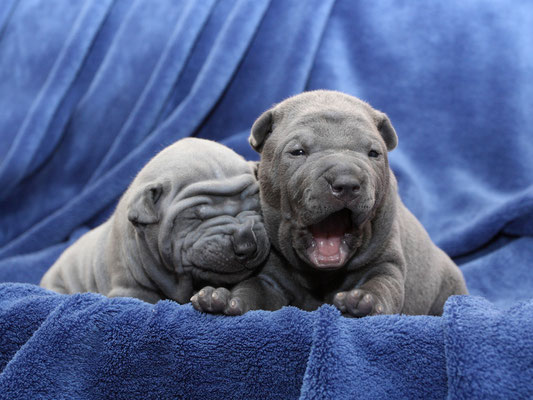 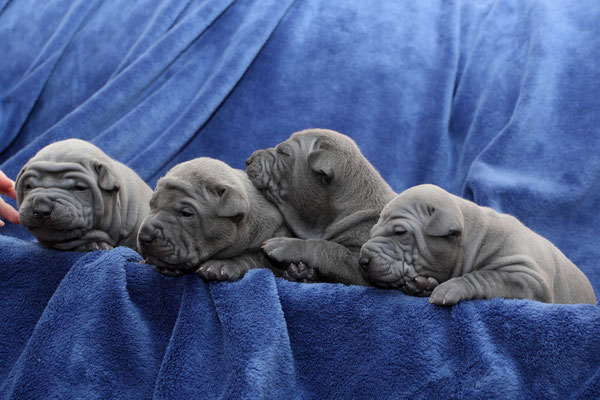 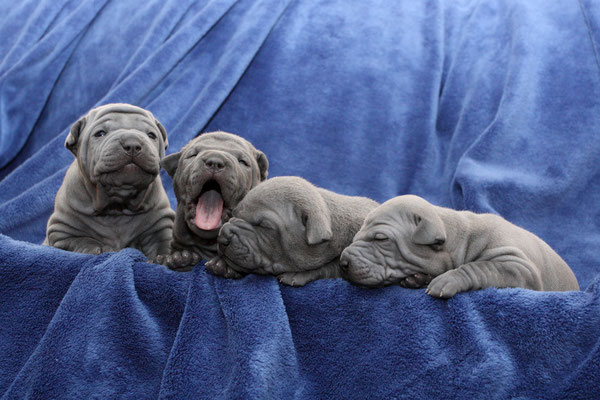 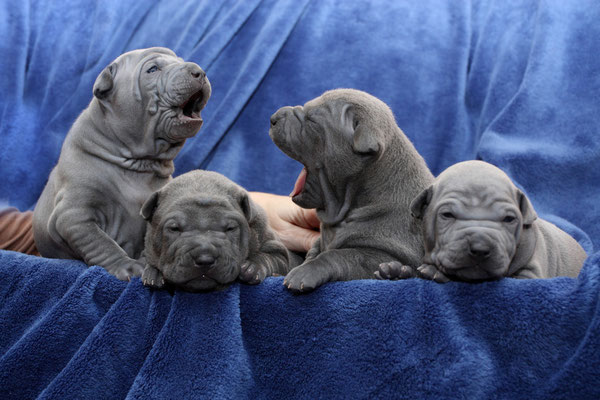 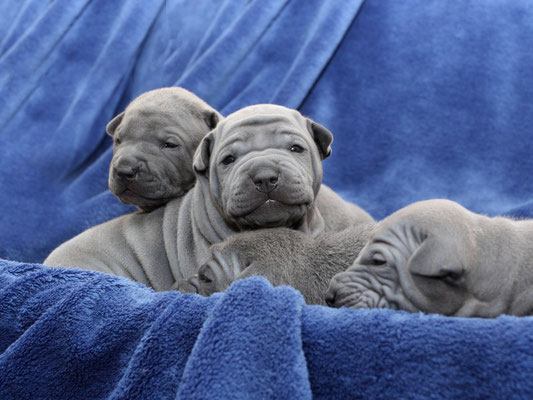 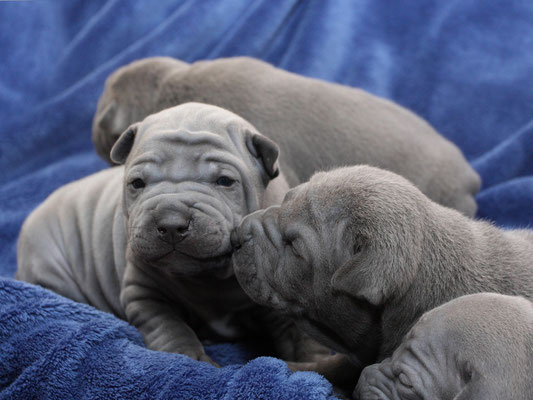 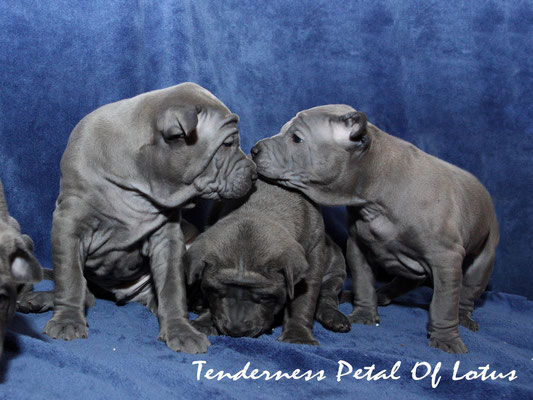 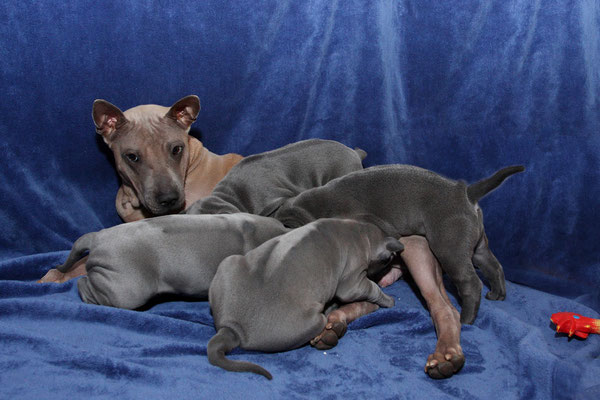 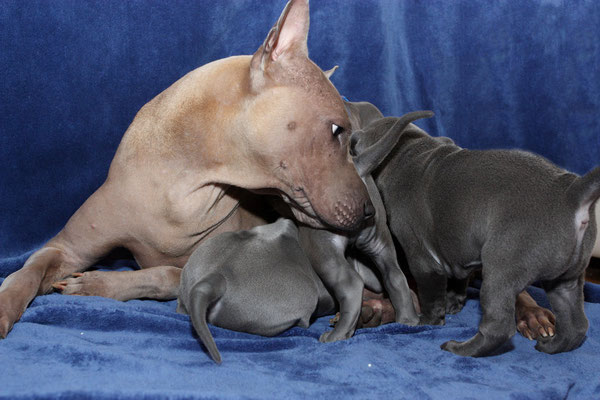 Our puppies are growing and we see, though they are similar to each other and similar to mother and father, but they are different like parts of the world.

Name of first boy Ithel Ouen He has a north. From Welsh it`s prince of congenial blood.

Name of first girl ImmaColata. She has south. From Italian it`s faultless.

Name of second boy Ivoy Coast. He has west and from English his name`s coast of the elephant bone.

And our second girl has east. From Japanese her name Ima Jomei its present which bring a light.